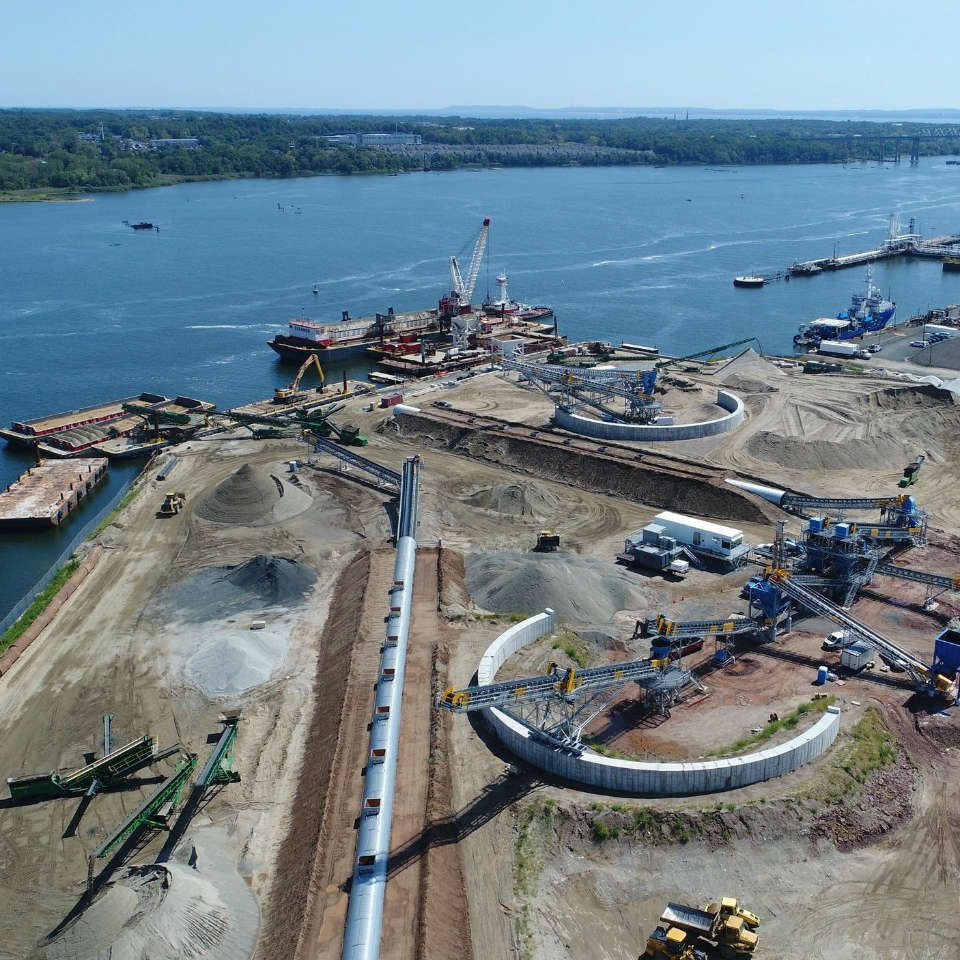 Approximately one year ago, E-Crane began discussions for a project with Weeks Marine in Cranford, NJ. 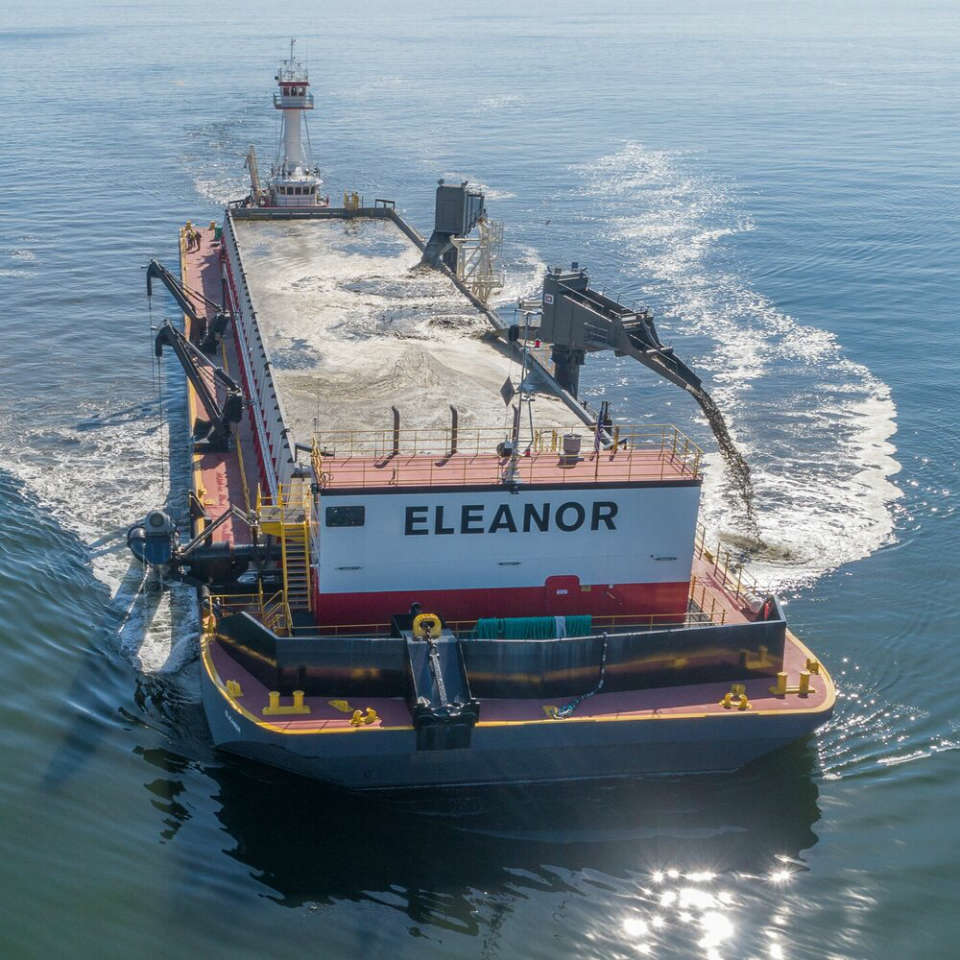 The custom E-Cranes were built and delivered in 8 months. Sub Assembly of the cranes is underway in parallel with the new dock construction and significant improvements to the yard. 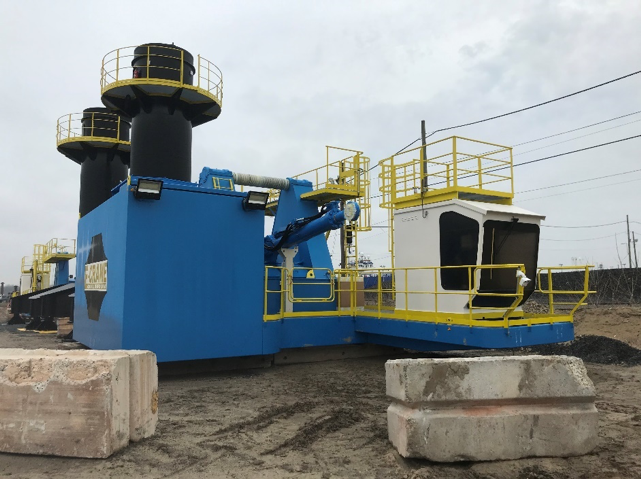