The first vessel has sailed from the Mississippi River with a draft of 47.7 feet following the newly increased draft at 48 feet. 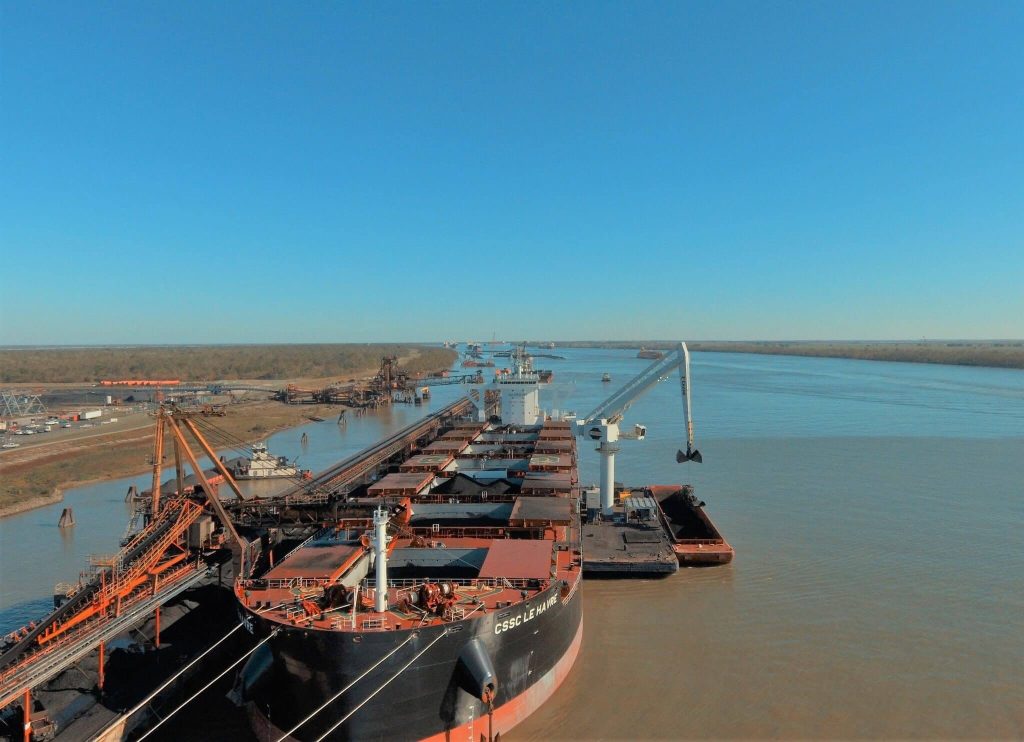 The M/V CSSC Le Havre, operated by Cargill International with a cargo from Alliance Coal, LLC, is destined for the Far East and loaded over 112,000 metric tons on December 23, 2021. HOST served as both the vessel agent and terminal operator for the voyage.

“When the Crescent River Pilots who oversee navigation of vessels in the this stretch of river announced the increase in depth on Dec. 20, the Host Agency team sprang into action working with the master, shippers, owners, operators and terminal to increase the cargo to be loaded by over 2,000 tons with less than 24 hours’ notice,” said Chris Kitsos, Senior Operations Manager at Host Agency. 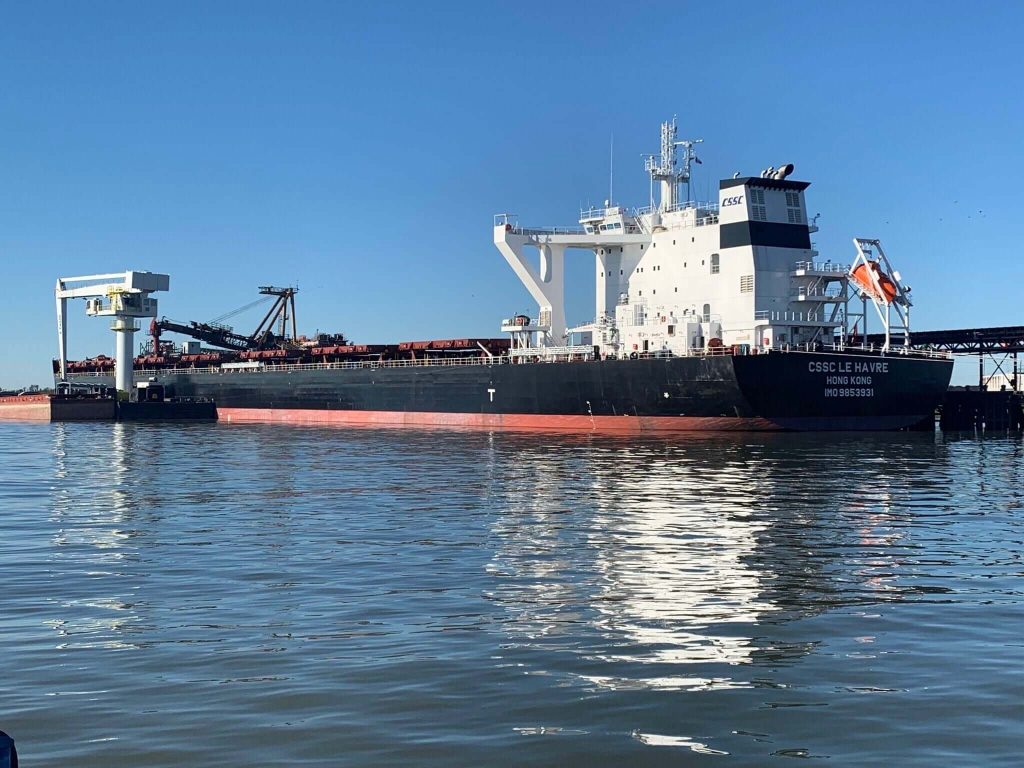 “HOST had already invested in equipment and dock improvements to accommodate up to 250,000 ton ships to load up to 50 feet in any river condition, so when the pilots approved deeper navigation we were already ready,” said Brian Taylor, General Manager of the Gulf at United Bulk Terminals.

HOST’s Chairman and CEO Adam Anderson said, “We expect to be able to load vessels to 50 feet in 2022, capesize ships can load up to 10 percent more cargo making U.S. exports more competitive in the global marketplace. The increased depth allows vessels to immediately carry more cargo resulting in lower costs, reduced emissions and increased efficiency for the entire supply chain.” 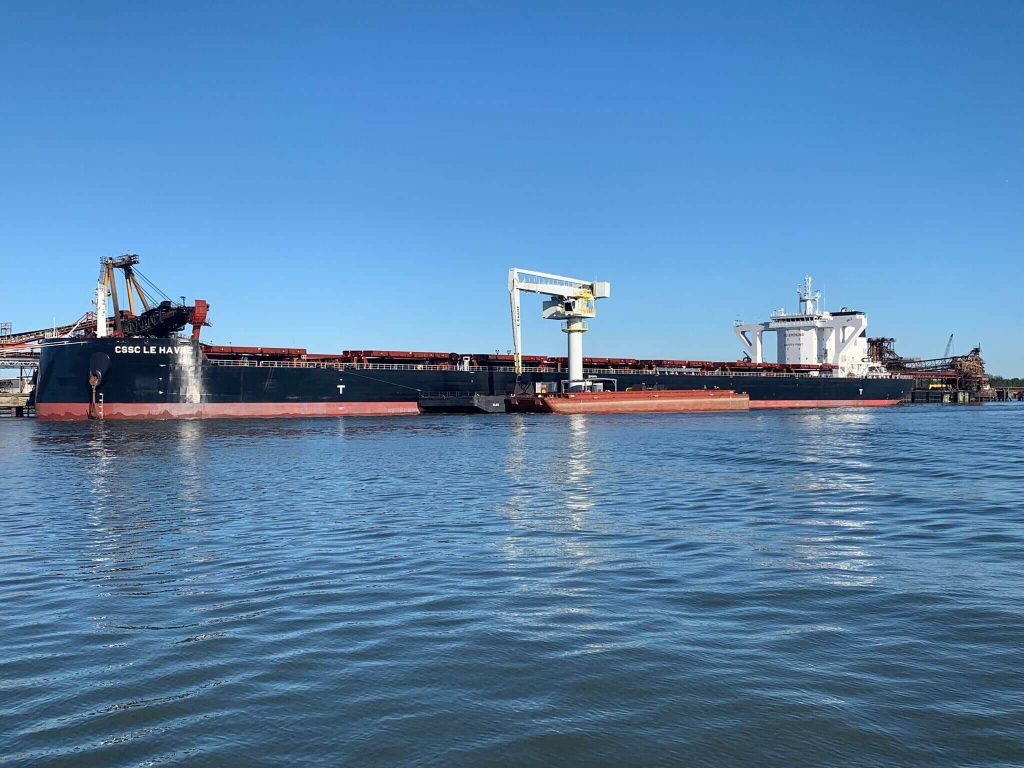 This Mississippi River has long been a crucial artery facilitating national and global commerce, with an economic impact of over $700 billion annually.

Under the current phase, the river will be deepened to 50 feet in 2022, with long-term efforts to reach a 55 feet draft that was authorized by Congress in 1985, and the first phase completed in 1987.